Having clustered an experience of around 40 years, the company has been a competent exporter of NAPTHOL series nationally and internationally. It exports napthol to countries of South East Asia, Europe, Latin America, USA and China as a raw material for AZO pigments. A fair number of MNCs in India trade with us as well.

Followed by its establishment in 1979, the company has perceived a rapid growth in its production. Few other companies by the same name have emerged after decades of our establishment. However, The Company by the name “Mahavir Chemicals” is the first, oldest and most acquainted one in the Vatva Industrial Estate. In the year 1988, with a unique process, the production of BON ACID commenced. BON ACID is a prime raw material for majority of Napthol series. 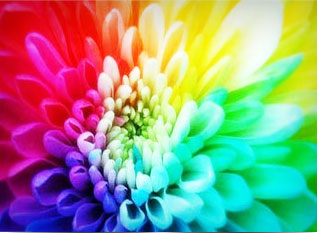